(This is an open letter to Jane Garrett, Victoria’s Minister for Consumer Affairs. I will also be emailing her a copy. If you feel passionately about the regulation of raw milk, feel free to copy and paste the body of this letter and send it to jane.garrett@parliament.vic.gov.au – and add your own thoughts to your email too if you’d like!) 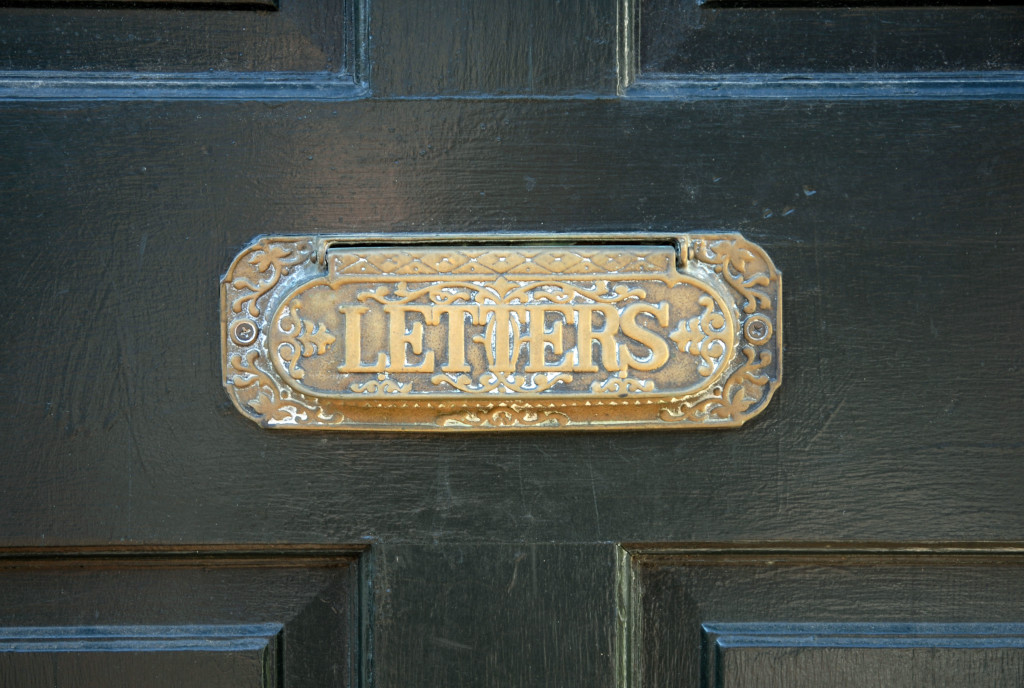 Last month, a child unfortunately passed away in Victoria. Although the link between raw milk and that child’s death is at best correlational at this point, the media has pounced on the topic and proclaimed a definitive causal link between that child’s consumption of raw milk and the infection that child suffered. The death was passed on to the coroner for investigation, who is yet to return a result. Furthermore, there is no conclusive evidence linking the cases of four other children in Victoria (who fell ill but thankfully survived) to raw milk consumption, yet accusations towards raw milk are abundant in these cases also. At least one of these children had several other risk factors present in the lead up to falling ill, such that the Health Department could not isolate a cause in speaking with his parents – merely stating that many risk factors were present in his case.

Nevertheless, your government opted for a knee-jerk response which I believe is illogical, unsafe, and irresponsible. You have implemented regulation which will see raw milk be pasteurised before sale or have a bittering agent added to render it undrinkable. Although I can understand the perspective that you have taken (since this is not a ‘food’ product due to the loophole being utilised which allows the sale of raw milk not for human consumption, it falls more under consumer regulation than food regulation), I believe the proposed course of action to be inherently flawed independent of the status of raw milk as a consumer good or food product. Outlined below are my chief concerns with your suggested regulation:

1) Your concern as articulated in the media is accidental consumption of raw milk, which you have used as a reason to suggest packaging changes. Putting a bittering agent into a product will not prevent accidental consumption – at least not of that first mouthful. I think packaging changes would be an enormously positive change that your government could make – and one that would align perfectly with your concerns, unlike your suggested regulation.

2) Given that adding this bittering agent will not prevent people from taking that first mouthful, and given that it can take only a minutely small quantity of some pathogenic organisms to cause an infection, and given that producers will likely become less meticulous in their cleanliness since they know no one will be able to consume their milk, the possibility of an infection caused by raw milk may actually be increased by your changes (particularly so in the early days while the market adjusts to confusing new practises, and possibly long term if bittering agents are not declared on labels).

3) As a psychology student, I have an enormous objection to putting a bittering agent in a food that children may consume. As I mentioned in point 1 above, one of your major concerns is accidental consumption of raw milk; given you have not made any changes to the visual appearance requirements of raw milk, it is just as likely that a child may help him/herself to a glass of raw milk (complete with bittering agents). The problem is that we humans are evolutionarily wired to reject bitter foods, to associate bitter tastes with poison, and to steer clear of foods that have once made us feel ill. It’s in our genetic code. If a child takes even that first sip of raw milk containing bittering agents, they may never touch a glass of milk again. I believe milk is an enormously nourishing food for our children, and it is inarguably better than many other beverages consumer regularly by children (for example, high sugar-content juices, soft drink, cordial, and so on). I don’t believe we should risk mucking around with the consumption of any milk by children in this country – not a smart, safe, or healthy move at all.

4) I hold huge concerns for the farmers who will be affected by your sudden and confusing regulations. It is not easy to be a dairy farmer in this country where farmers are paid such ridiculously low prices for their product by big supermarket companies. The dairy environment in Australia is such that these farmers will no longer be able to make ends meet selling their products once they are required to pasteurise their milk or add a bittering agent to it. Their livelihood rests on their raw milk dairies, and there is very little hope for a small family farm converting from raw milk to pasteurised milk production. Your recently introduced regulations will see families across your state (and inevitably, across the country) really struggle. Is your government prepared to bail these families out? To input the resources needed in order to get them back on their feet?

5) I fear the raw milk market will become more of a black market than it already is, which will inarguably reduce the safety of raw milk. Such a black market currently exists for raw milk in some states in America, where citizens transport raw milk across state lines in transportation conditions which leave a lot to be desired. We see the beginnings of that in Australia with the herd share movement (which would appear to be unaffected by your regulation anyway since the farmers conducting these shares are not selling the product thus still fall outside of these new rules, and which, incidentally, is the most dangerous part of our raw milk market here in Australia). Herd shares and their potential flaws in labelling and transportation are the perfect example of regulation gone wrong, and a resulting black market for a product that doesn’t have to be dangerous. Take the situation in America as a case study, and a very relevant one to our culture at that; people will find the means to access raw milk despite the increased danger in doing so. Regulations like yours encourage the development of a raw milk black market, and thus indirectly contribute to decreased safety in raw milk consumption.

6) My final major concern is food freedom. I am all for changes in raw milk regulation, but not the kind of regulation you are implementing (without any evidence that raw milk was the cause of these infections, no less). Australian citizens have a right to choose which products to consume. The Australian government (and the smaller state governments) also have a responsibility for evidence-based actions, and to treat like-for-like when determining where freedom of food choice ends. There is overwhelming evidence that fast food contributes on a much larger scale to the ill health of this country (by way of the obesity epidemic and the resulting medical, social, and economic consequences) than does raw milk – yet nothing has changed on that front. But to bring it back to food-borne illness, approximately 4-5 million Australians each year are affected by food poisoning. That’s 4 or 5 million people compared to the 5 (not 5 million, just 5) people who are reported by the media to have been affected by raw milk in this case (I’d like to remind you again of the absence of a conclusive link found by health authorities in any of the 5 cases, and the absence of the coroner’s report into the death of 1 of the children). An average of approximately 120 Australians per year die as a result of food poisoning. Almost anything on the supermarket shelf could cause a foodborne illness, yet we are still free to choose to consume these foods. And although unpasteurised dairy products is included on the Food Authority NSW list of higher risk foods, so are these foods: meat, poultry, eggs, salami and other smallgoods, seafood, rice, pasta, salads, and fruit salads. Unless I’ve missed something huge, these foods are all still available for sale – without bittering agents added.

There is no firm evidence that raw milk contributed to any of the illnesses broadcast in the media. I am enormously sad that a child has died and four other children were seriously ill – but there is no basis yet for the kind of dangerous regulations being rolled out. There are other options that would lead to safer raw milk in Australia, and that is the way forward.

I am all for legislation and regulation changes. I would love to see a change in the labelling, positioning, and style of milk bottles for raw milk – all in the name of preventing accidental purchase & consumption of raw milk. But raw milk reform must go beyond this to create a safer product, rather than creating a dangerous one. I believe that the safest form of change regarding raw milk would be to legalise it and to regulate the industry; monitor the safety and cleanliness of raw milk production and transport, monitor the health of cattle whose milk is intended for sale as unpasteurised raw milk, monitor the size of the farms producing raw milk. Introduce a series of checks along every step of the production chain, and enforce these regulations just as you would those that apply to other food producers. This is the only way to eradicate a raw milk black market and increase the safety of a product that people will go out of their way to source and consume. And it is certainly much more sensible than adding bittering agents to good milk.

With all the hope in the world for positive change,
Sarah.

Sign this petition against Minister Garrett’s regulations
And sign this petition to ask the Government to make raw milk legal to sell for human consumption
My initial facebook post on the illnesses and death in Victoria
One of the mothers whose son fell ill speaks out
NSW Food Authority summary on Food Poisoning
Data on Foodborne illness in Australia
Foodborne illness in Australia: Annual incidence circa 2000